Video game consoles seem to slowly creep up in price every single year that goes by.  It feels like if we were to look back a decade, there wasn’t such a wide selection and the price point of the console and games didn’t come close to or exceeding five hundred dollars.  The cost of a single individual game is probably equivalent to what an entire console would’ve cost twenty years ago!  One way or another, these video game consoles have also become immensely popular in every household across the entire United States of America.  In particular, the Microsoft Xbox One has a long lasting legacy and can be found just about everywhere it seems.  If you find yourself just a bit short for an upcoming bill, or needing a fast cash infusion for whatever extra costs you have, then pawning your Microsoft Xbox One is probably the best option available to you today.  It’s a safe, secure, and easy way to put cash in your pocket without having to endure strict scrutiny from a bank.  Let’s take a look at how Tempe Pawn and Gold can pawn Xbox Ones and put cash into any individual’s pocket. 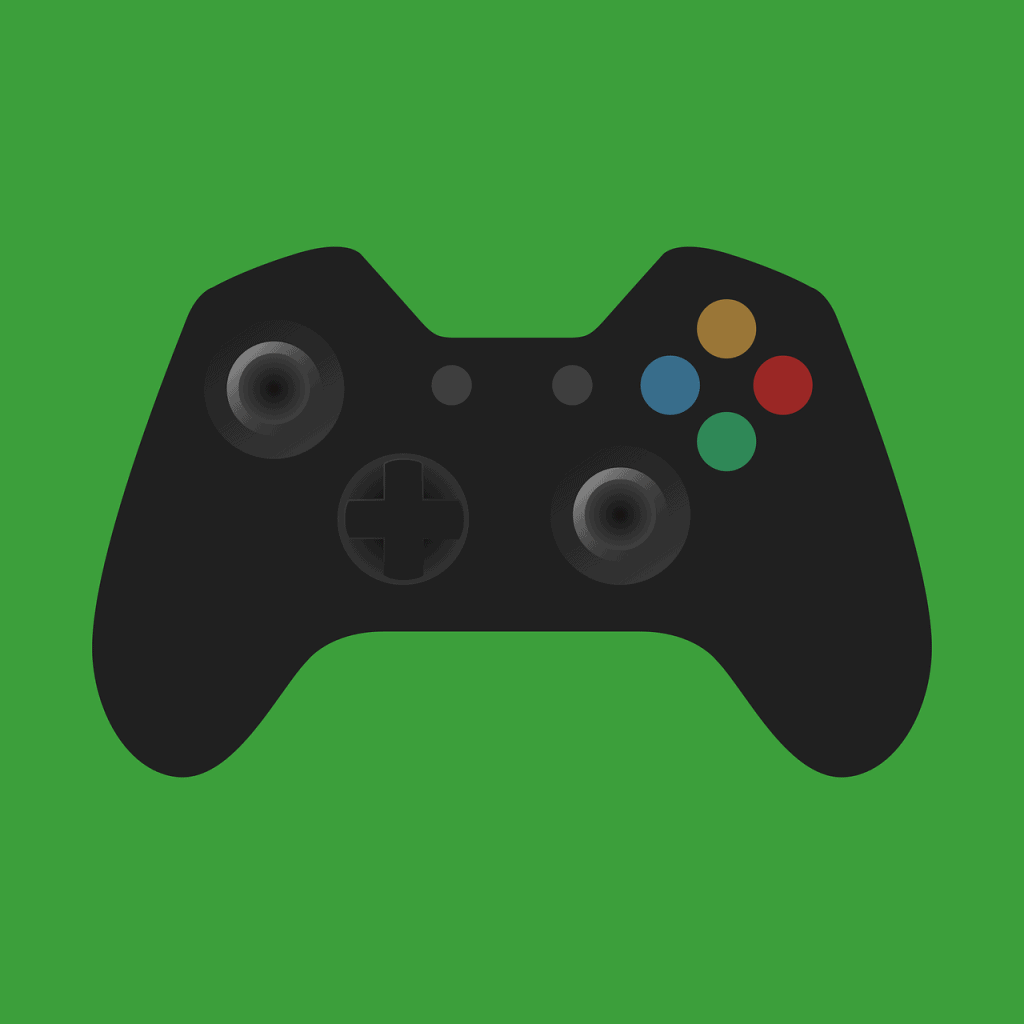 The Uniqueness of a Pawn Loan

Now, a pawn loan is by no means any kind of new invention.  It’s better described as something that has just been forgotten as technology has improved due to us finding new ways to evaluate an individual’s ability to repay a loan.  It comes from an era wherein it was impossible to determine whether lending money to someone was a good idea or not, so they used collateral as a security blanket of sorts to ensure repayment.  A pawn loan is the modern version of these ancient collateral loans.  Using solely the value of your Xbox One, we can price out your pawn loan and determine your eligibility for hundreds of dollars in cold, hard cash.

The process from start to finish takes as little as five minutes and only requires you to bring the console and accessories, plus a valid identification card down to our Tempe pawn shop no matter if you’re in Phoenix, Tempe, or Scottsdale.  Our associate will check what the value of your specific model or generation of Xbox One is, and using this you’re given a cash pawn loan offer that you can leave with that day.

After You Pawn Your Xbox One, Repay on Your Own Schedule

Pawn Xbox One Loans come with a repayment period of ninety days.  At any point during this you can come repay the cash loan and recoup your video game console as well as paying less in interest since you’re early!  But no stress, if you come on the ninetieth day that’s totally fine as well.  What’s unique to our Tempe pawn shop and shows our dedication to our pawn loan customers in Phoenix, Tempe, and Scottsdale is our ability to extend your Xbox loan for another period of ninety days so long as you pay off the interest.  That’s all it takes, and you can take as long as you need to find the financial security you seek.